The “Gëlle Fra (golden woman) is one of the emblematic monuments of the Grand Duchy of Luxembourg. Erected in the heart of Luxembourg, on the Place de la Constitution, in 1922, this female sculpture was called the “Queen of Peace” at the time. The monument consists of a square base supporting a 21-meter high obelisk, with a golden statue of a woman holding a laurel wreath at the top. Commissioned from the famous Luxembourg sculptor Claus CITO as a tribute to the Luxembourg soldiers who disappeared during the First World War, then dismantled by the German occupiers in 1940, the “golden woman” was only returned to its pedestal in 1985. Beyond being a monument of remembrance honoring the soldiers who fell for their country during the conflicts of the 20th century, the “Gëlle Fra” is today a symbol of the democratic values of freedom and peace. It was chosen as the figurehead of the Luxembourg pavilion at the Shanghai World Expo in 2010. 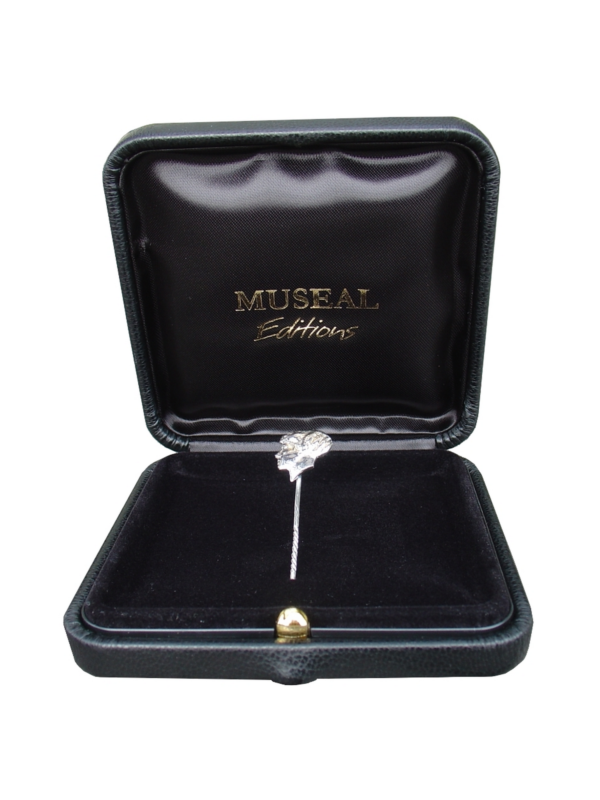 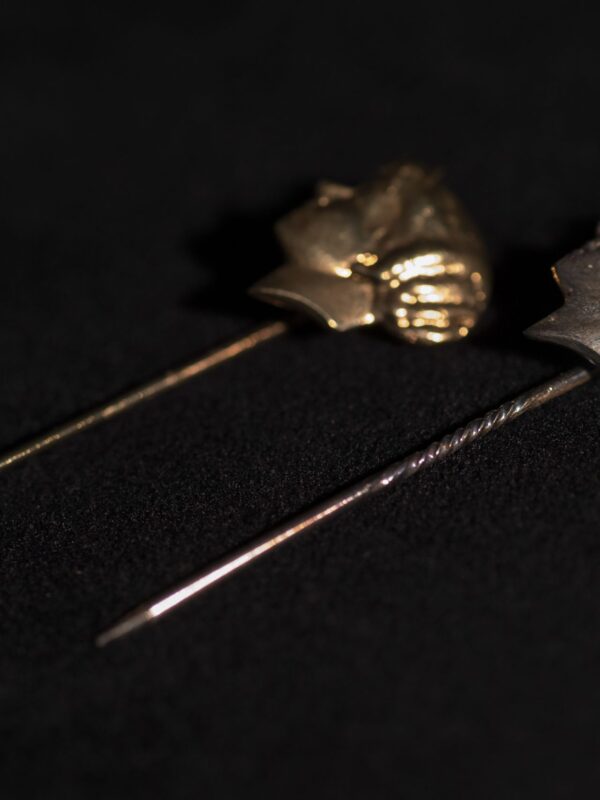 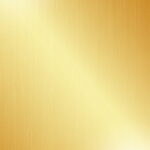 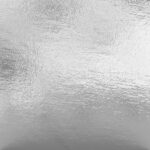 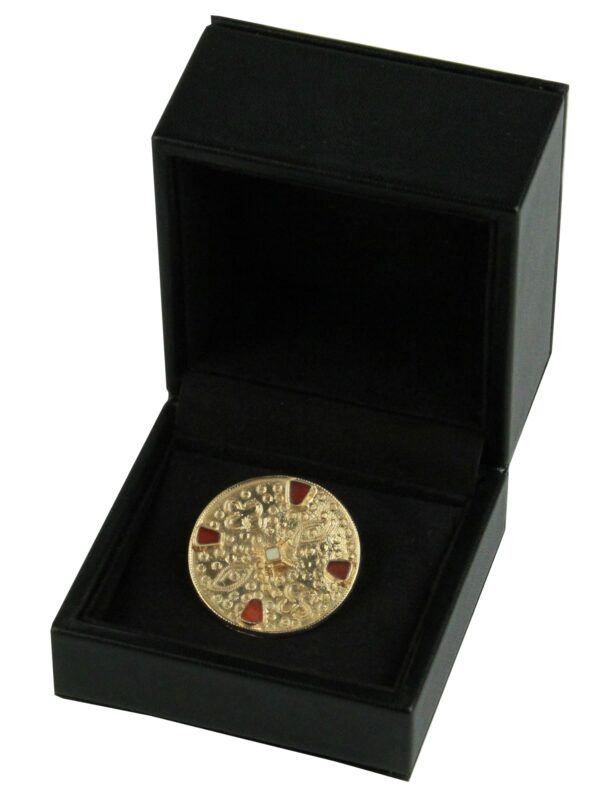 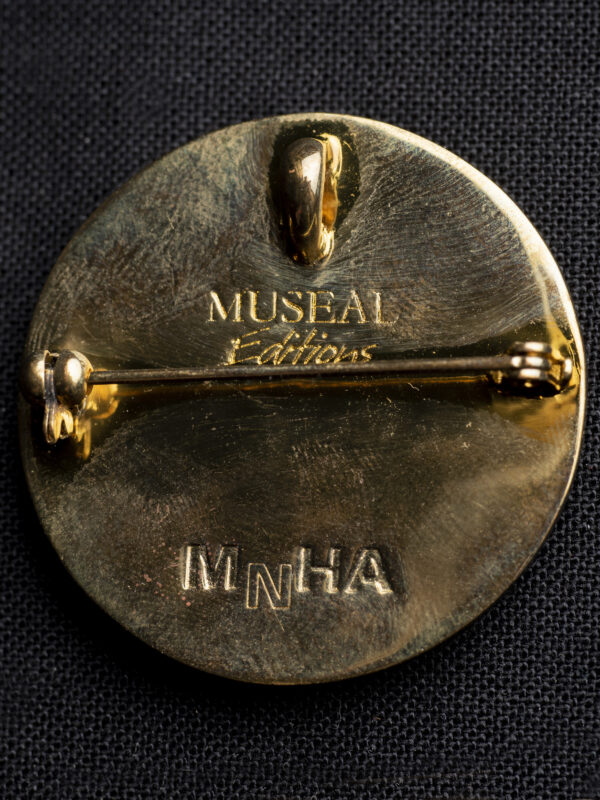 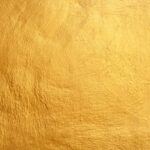 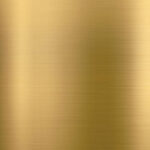 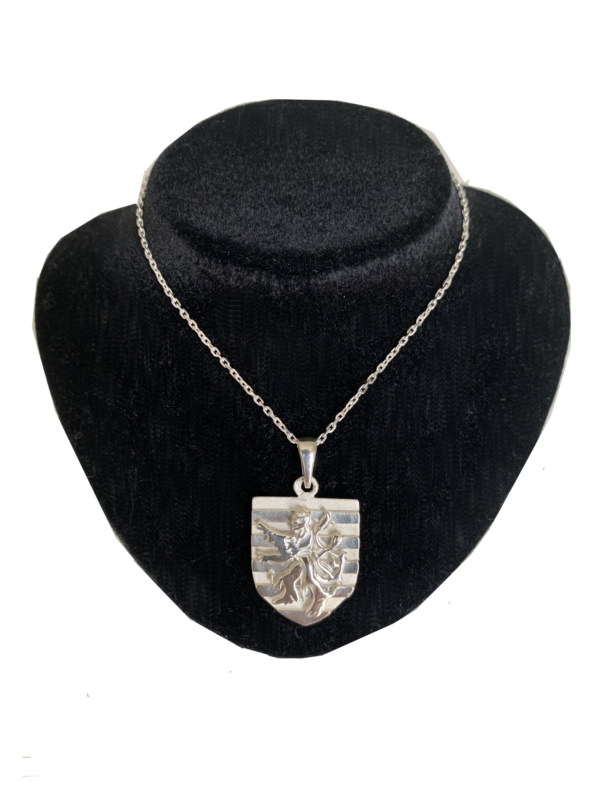 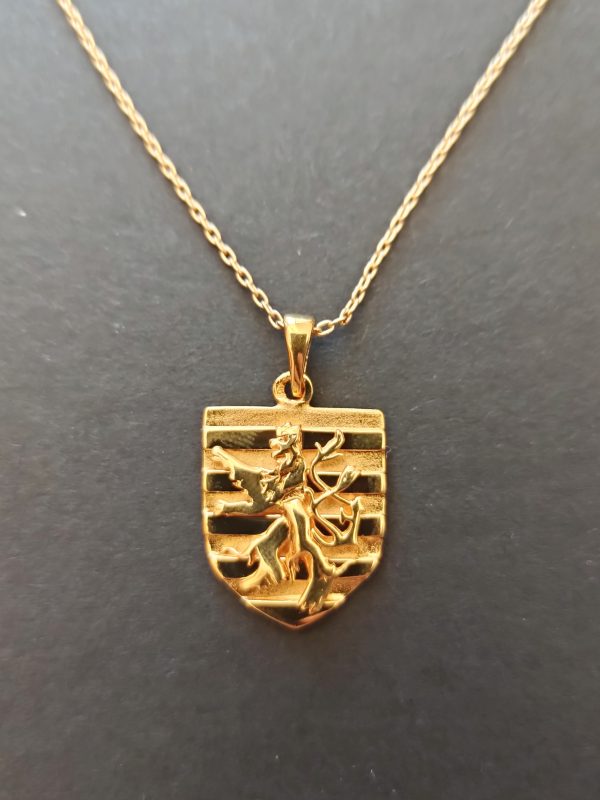 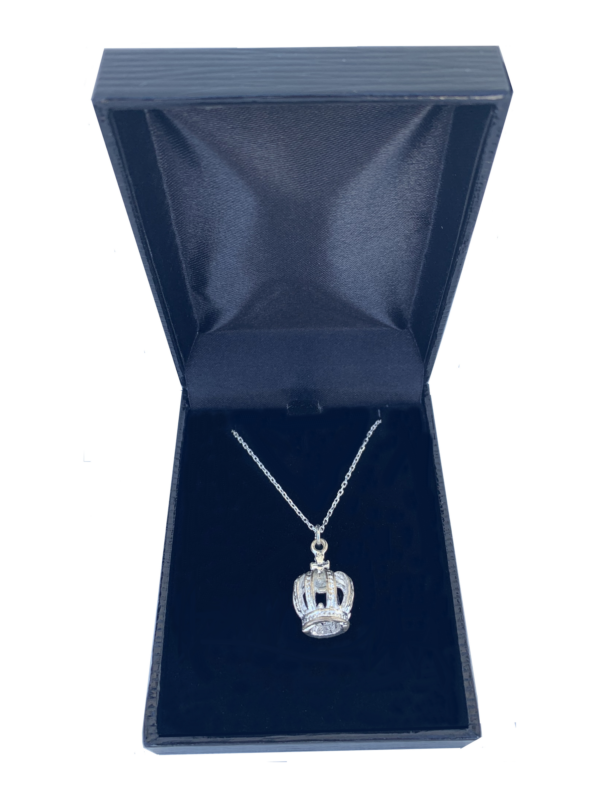 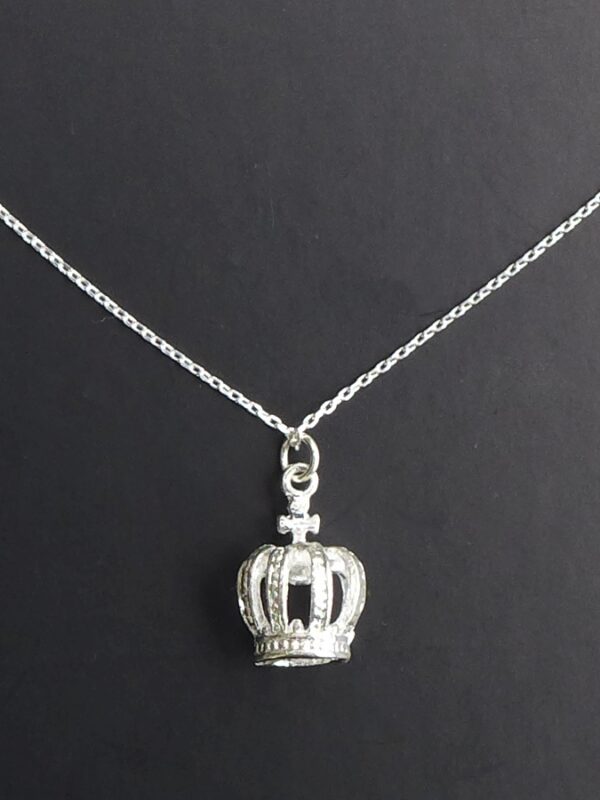 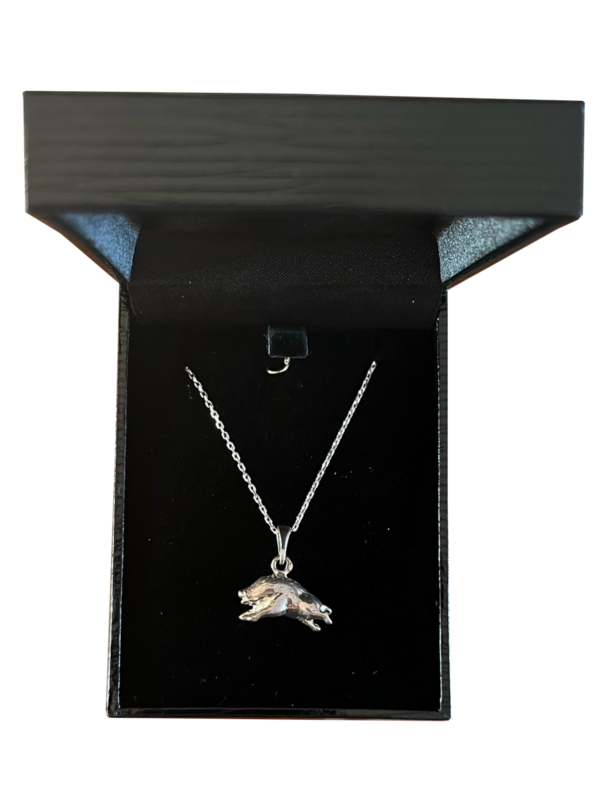 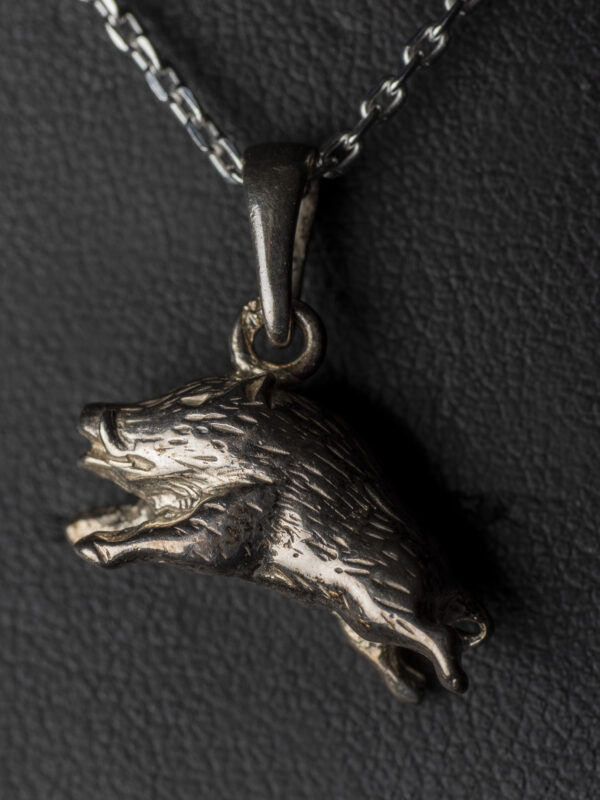 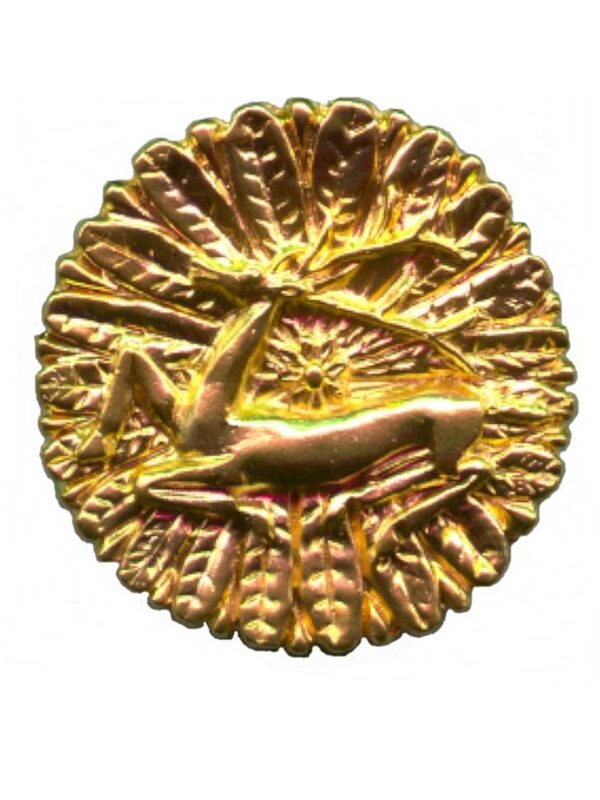 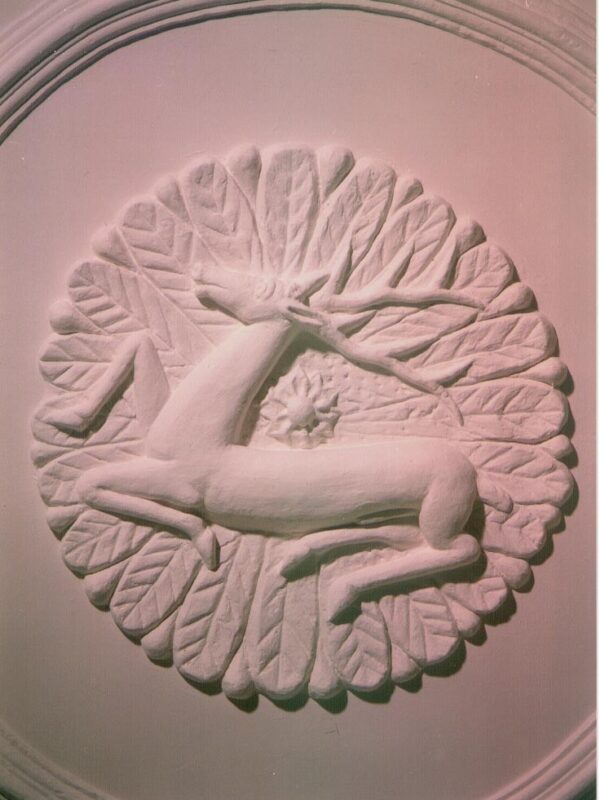 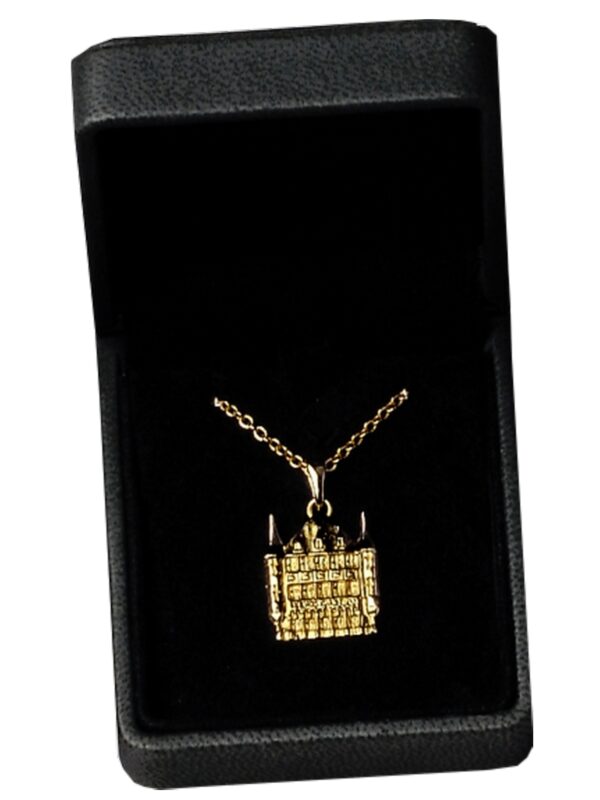 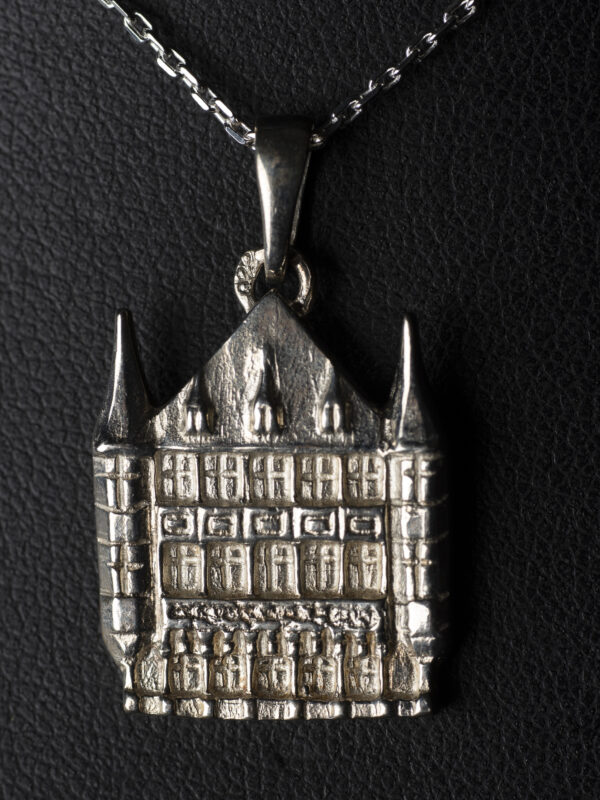 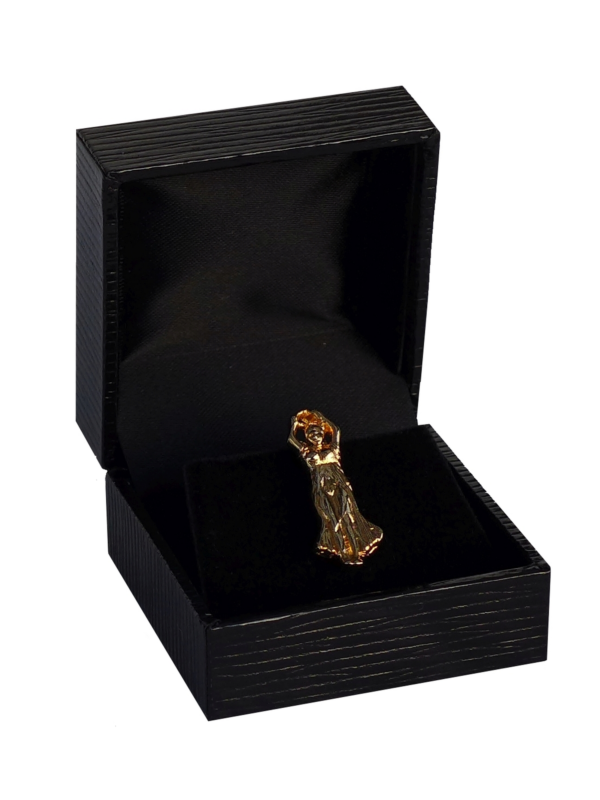 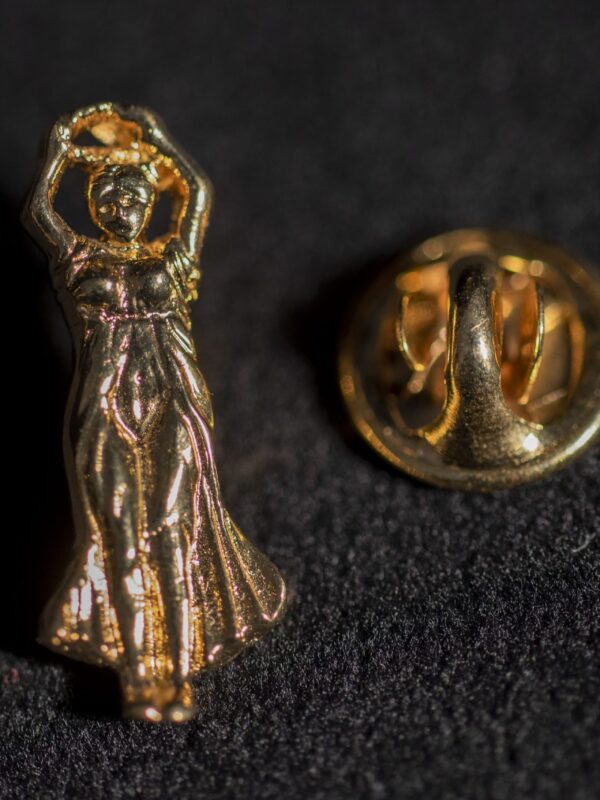