Number of products remaining : 14 If you would like to order more, please contact us for more information on restocking times. 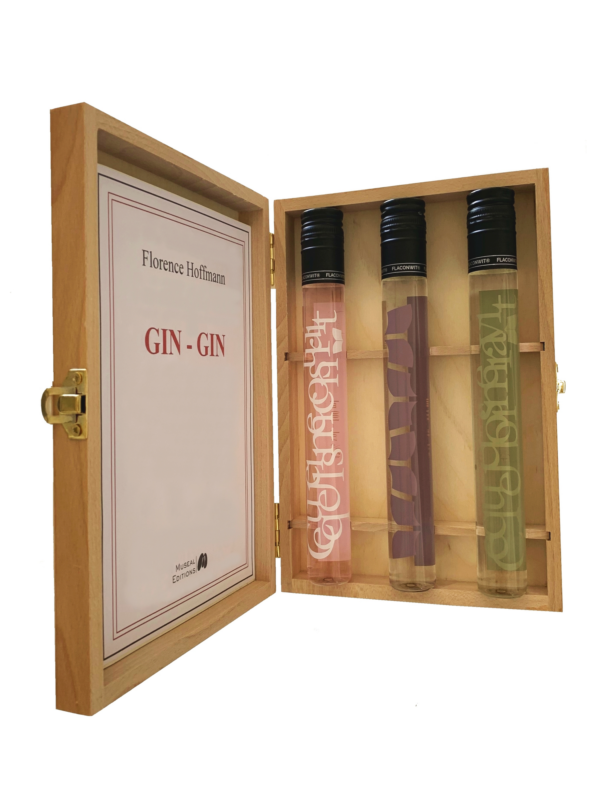 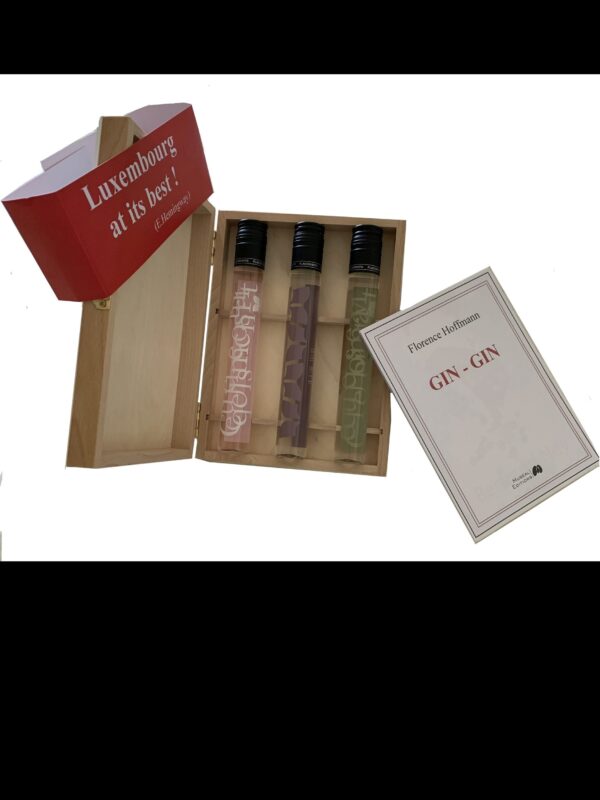 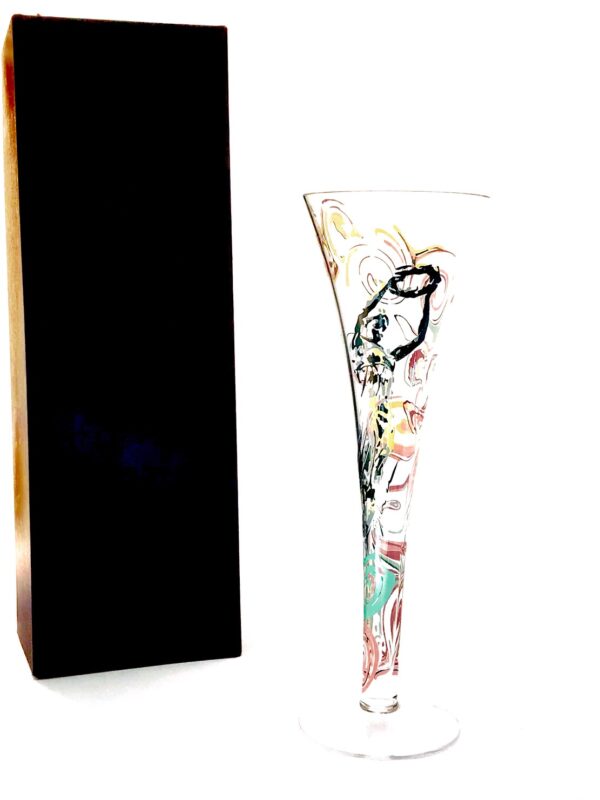 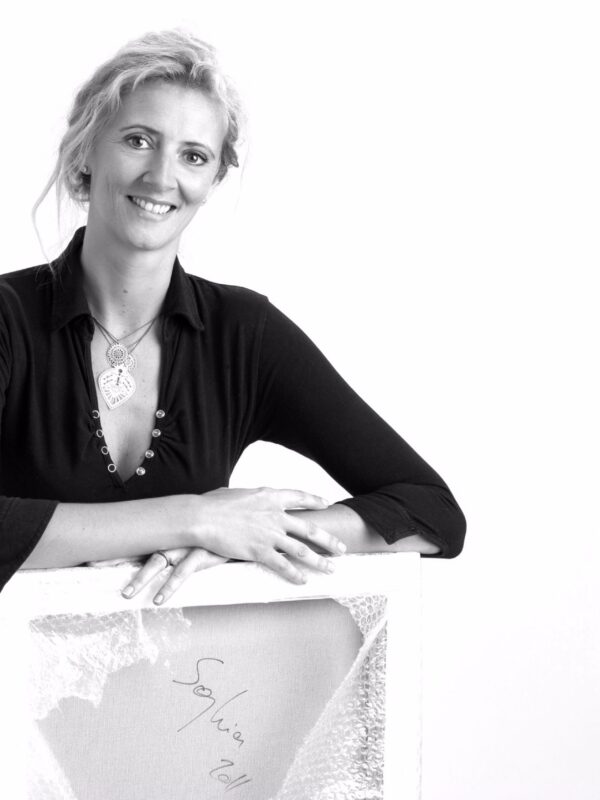 Armand SRAINCHAMPS has built in some 30 years of career, in many fields of visual and audiovisual arts, a strong and dense work, in his image, today known and recognized in the Grand Duchy and beyond.
The booklet of this box was written with the assistance of the editorial staff of LE JEUDI magazine, and contains a biography and a “sensitive portrait” of Armand Strainchamps signed by Marie-Anne Lorgé, as well as an article on the history of sparkling wines in Luxembourg.
This 4th edition of wine boxes was produced in collaboration with Armand Strainchamps, who created an original label and collar on canvas for each of the 3 sparkling wines, a brut wine, a rosé wine and a peach liqueur wine, made in the Grand Duchy by the oenologists of Maison Bernard-Massard.
Frans Vandeputte, Belgian Michelin-starred chef at the Château de Strainchamps restaurant, reveals one of his three exclusive appetizer recipes, designed to ideally accompany each of the three sparkling wines.
The Coco Mango bar at the Sofitel Grand-Ducal hotel has also brought its touch of creativity and sparkling indulgence by designing 3 exclusive cocktails made from each of the 3 wines in the box.
A 32-page booklet, also illustrated by Armand Strainchamps. Each booklet is numbered out of 3000 copies and signed by the artist 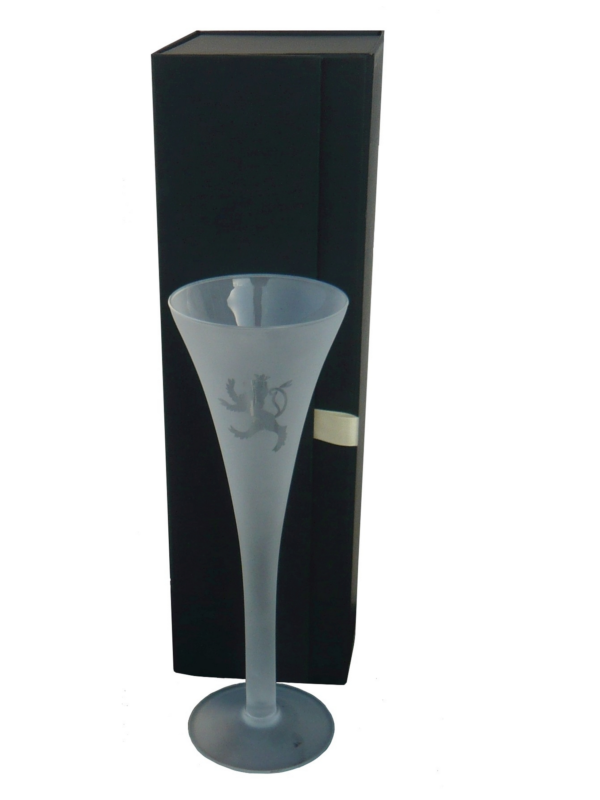 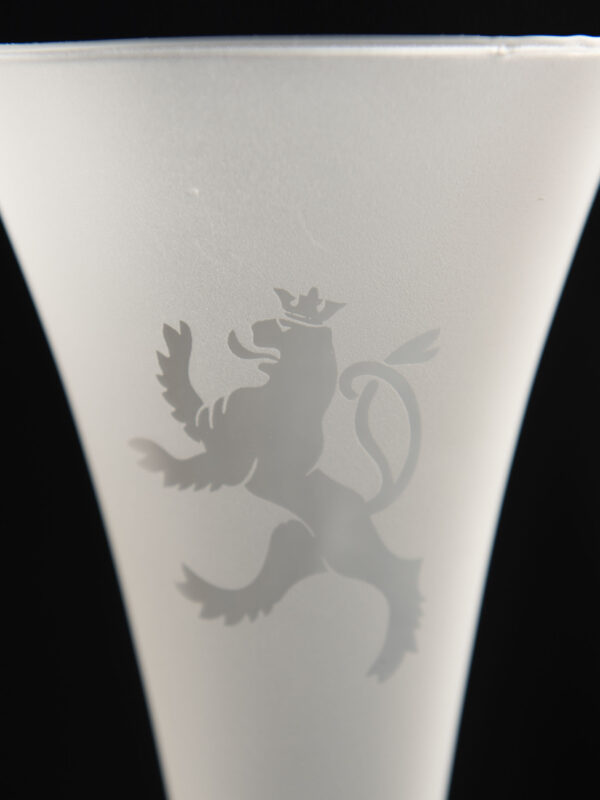 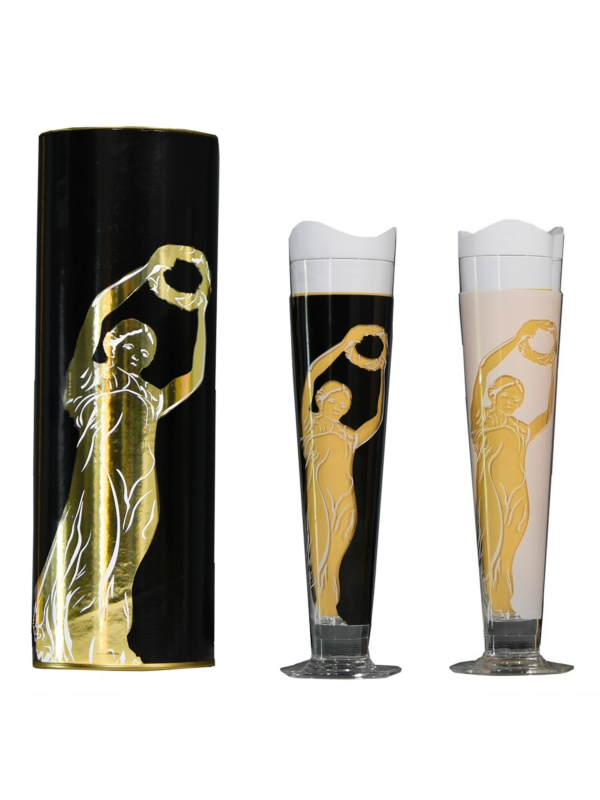 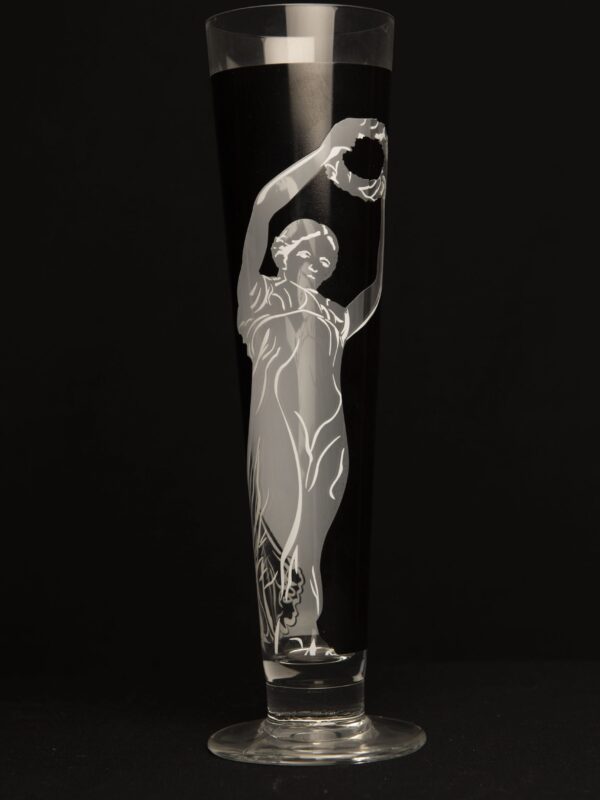 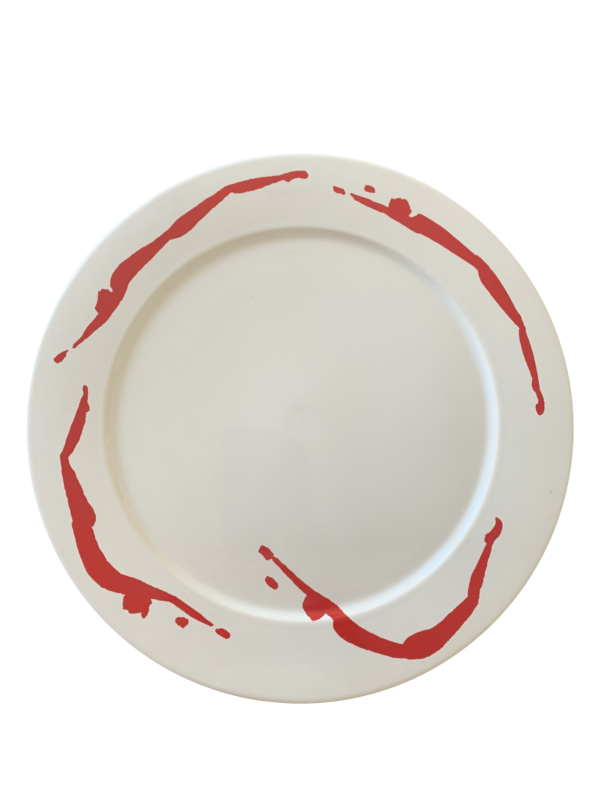 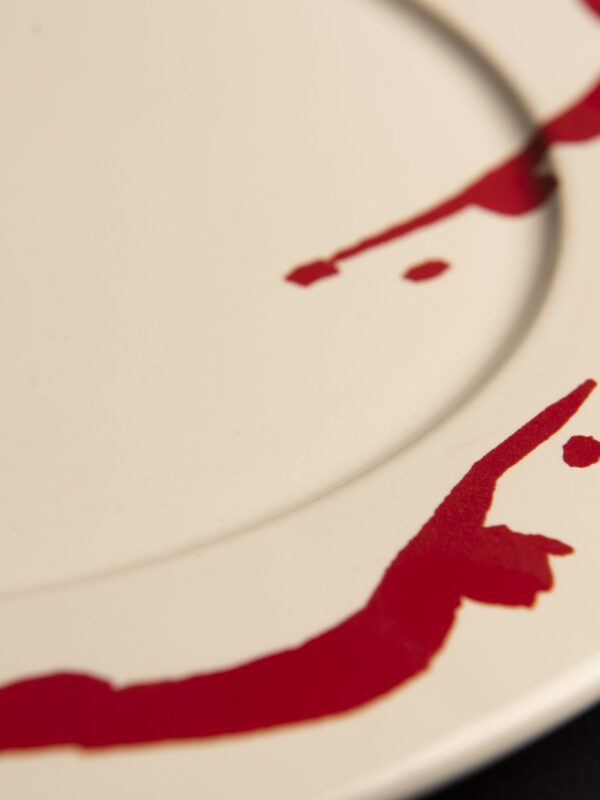 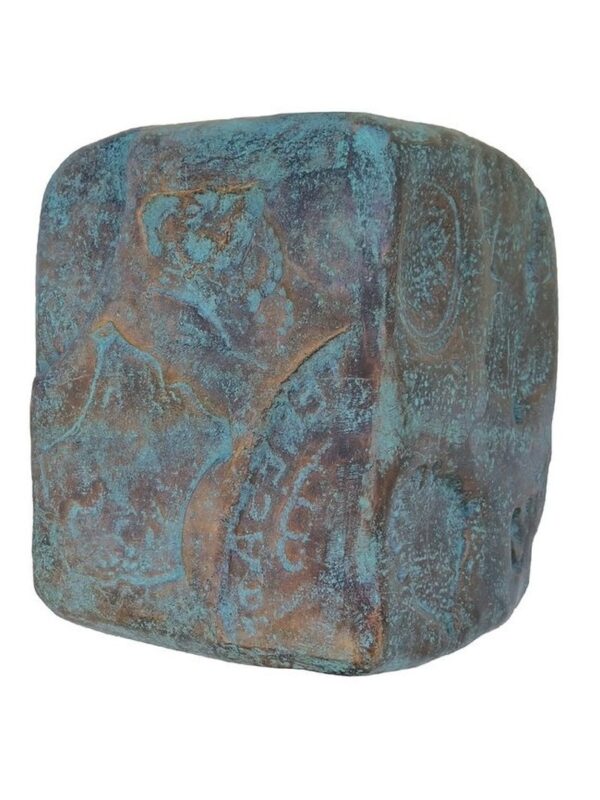 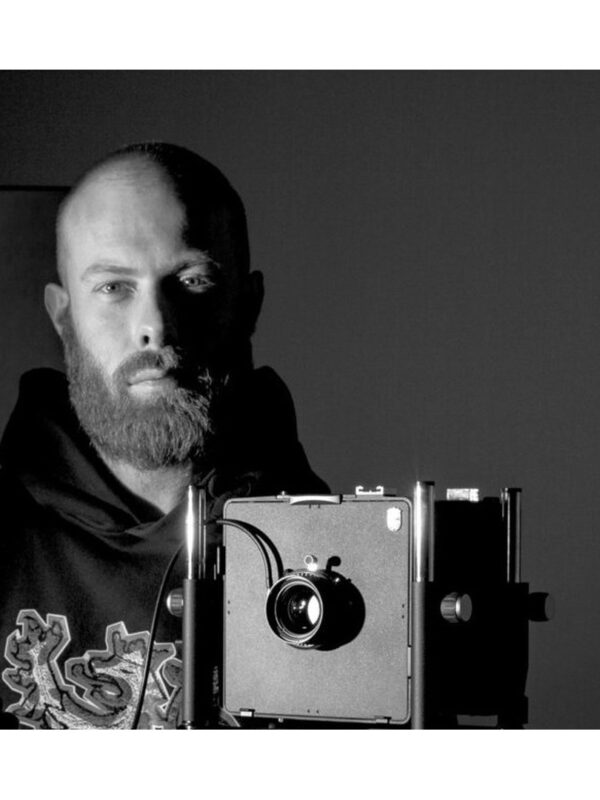 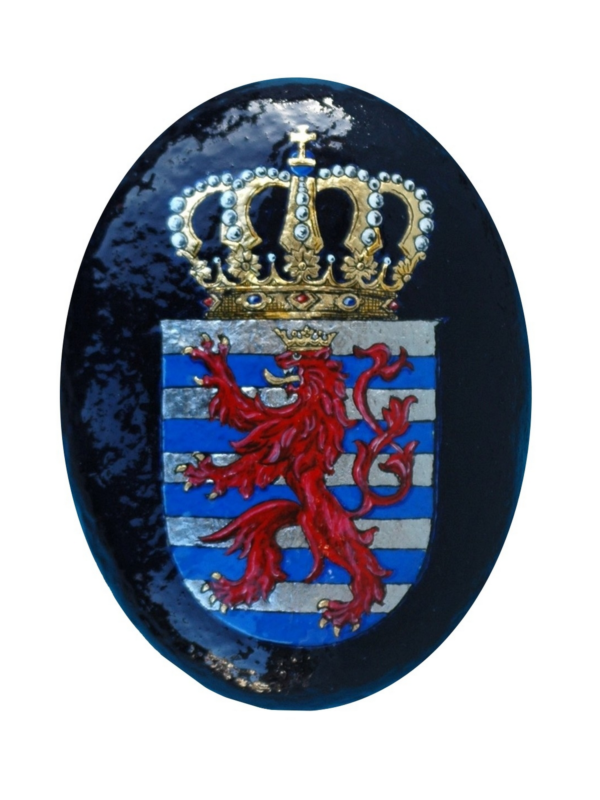 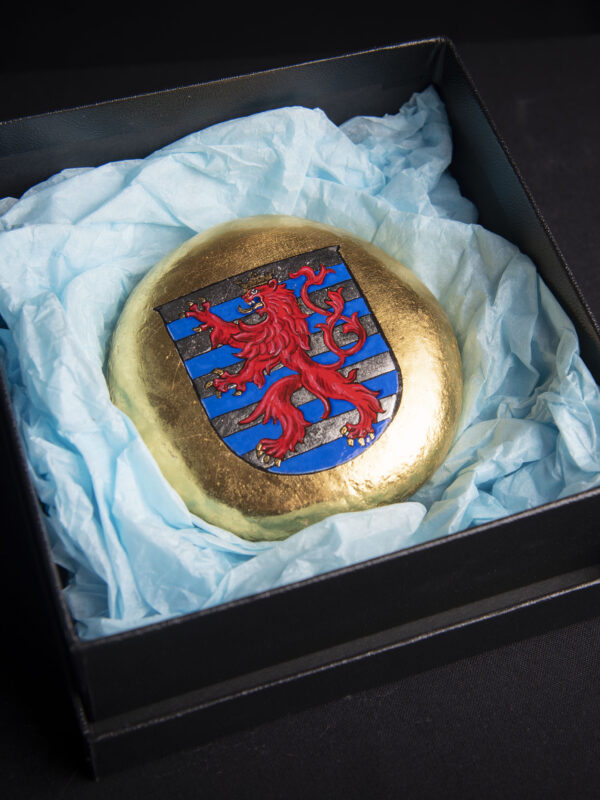 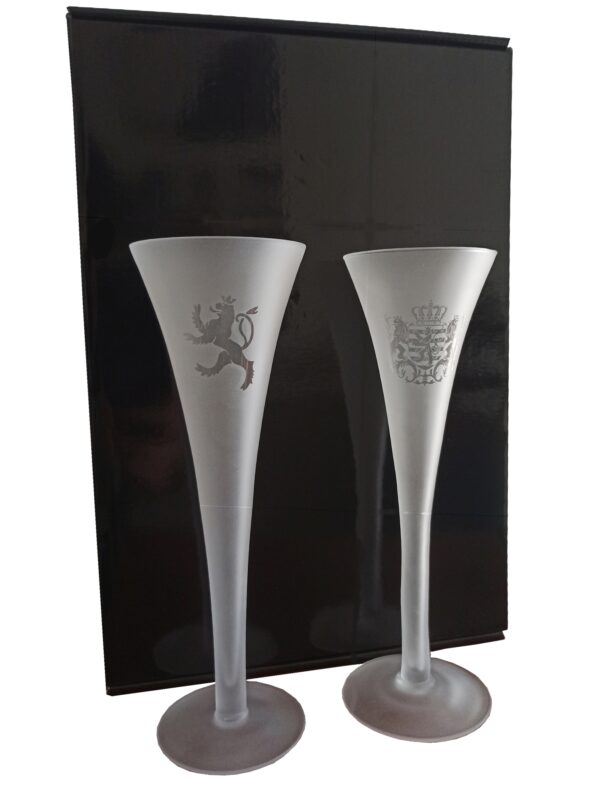 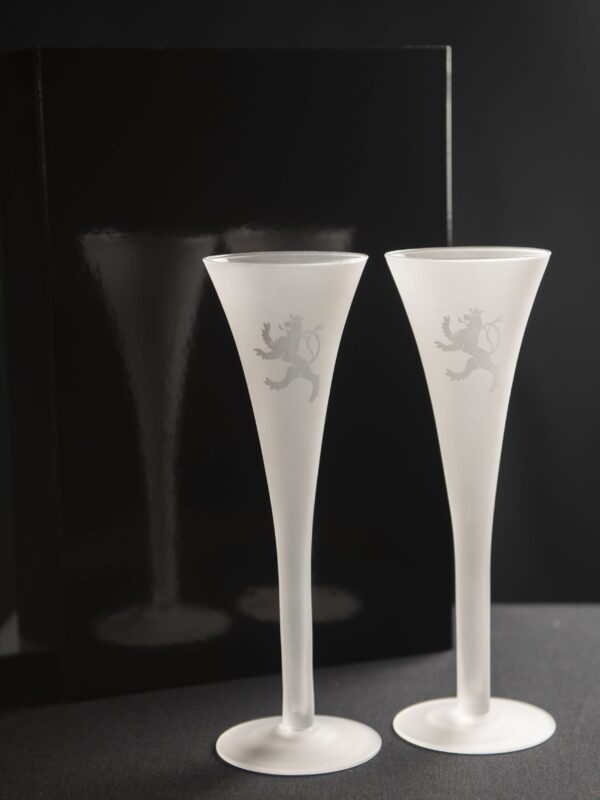 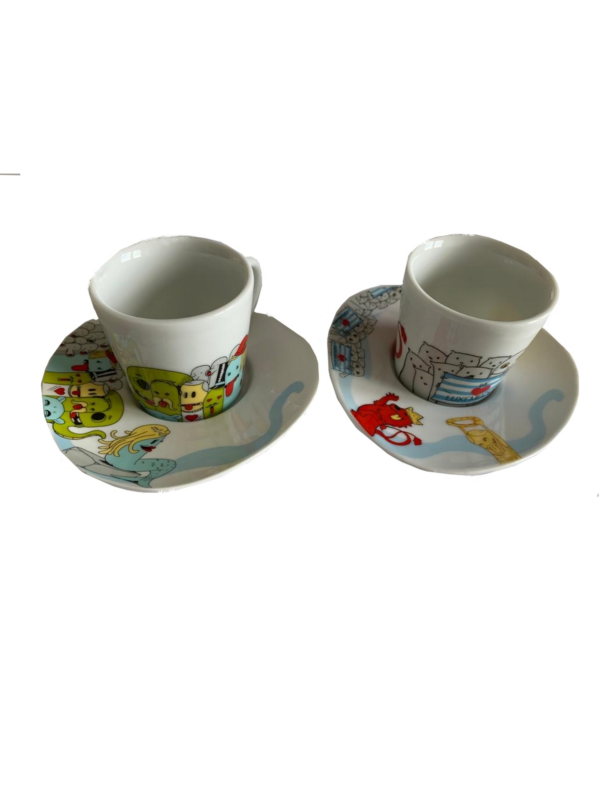 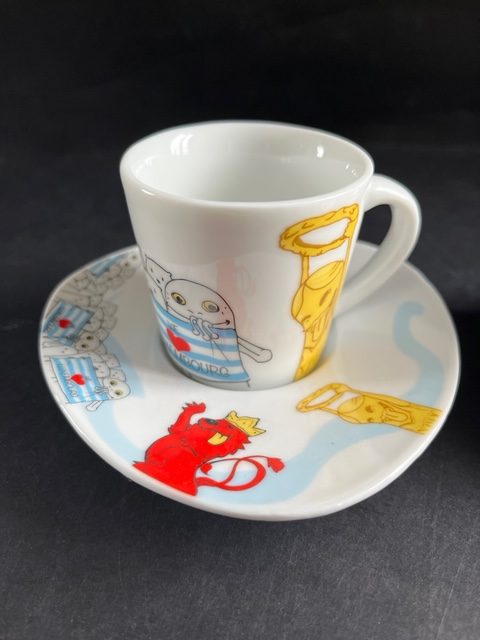